This resident of Floyd County began his life near the Gulf of Mexico, and actually in Mexico—Veracruz.

On the map, Veracruz is located directly east of Mexico City. Its longitude 90 runs north just to the east of Dallas, a city about 700 miles east of the Arizona border–for Anónimo, a perversion of Ellis Island. 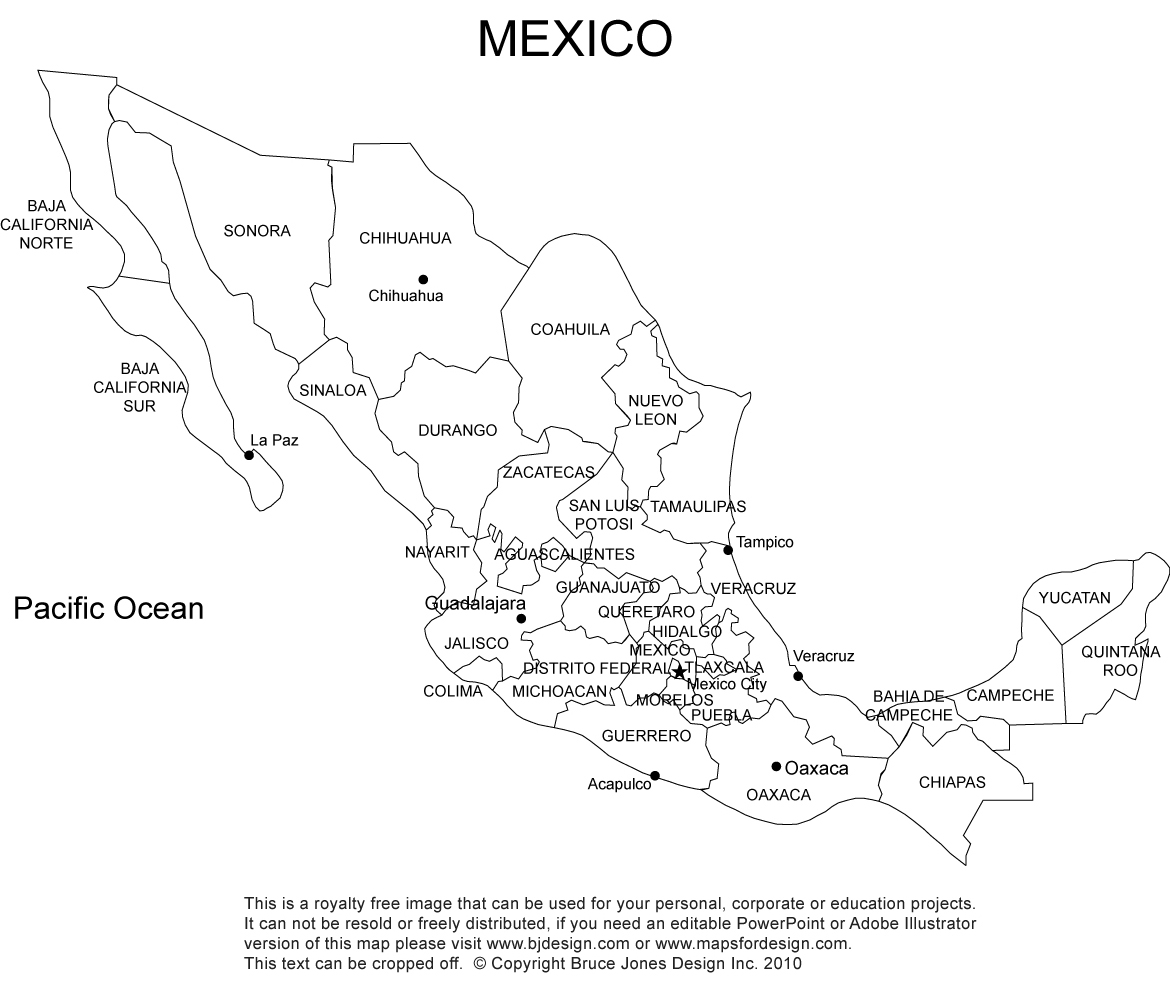 At thirty-six years old Anónimo cannot be named or photographed because he is an undocumented immigrant, so he will not appear in McClure’s Portrait of Floyd. He enjoys no precious citizenship, not even a visa. A figurative wall stands between him and a full life.

We met for an interview on September 28, 2017, somewhere away from his home. [Square brackets enclose written answers to written questions submitted soon after the face-to-face interview.] I told him that for Floydiana he had to represent every Hispanic in the county. Although we laughed, details of his life had to be pared down so much to prevent identification, that he ended seeming like the Basic Undocumented. A sort of non-person, just a number on his W-7 form.

As a boy he went to school the whole time. In the early 1980s there wasn’t much technology to entertain children, so he played baseball and soccer, rambled in the fields. His parents had a farm that grew corn, beans, and sugar cane. Of their three sons, one stayed home, one lives in Texas, and the other lives here.

Why did he come to the States? “I finished high school but had no money. Thought I would come over here and work, earn money, return for college. Wanted to be a schoolteacher.” How did he come here? “I knew some people who were living in Virginia. Walked through the desert of Arizona and met someone who drove us here. [We walked for two nights. It was hard and I was sent back but I try again and made it the second time. I know people that spend a week walking in the desert. Many people die on the journey. If it was a legal path to come and work on this country we would not risk our lives to cross the border illegally.”]

“I came here with no money. Only spoke Spanish. I learned English pretty quick—am always willing to talk with people. No wife or children. [“I’d say the ratio of men to women is about 60/40. It is easier for a man to migrate to another country.”] But I’ve been here for seventeen-eighteen years and know a lot of people in this county. I have always felt welcome.”

[Yes! He and others send money back to Mexico. “One of the reasons I decide not to go back as planned—because I knew I can help my younger siblings and parents if I stay here.”] He finally saw his mother here after sixteen years—it took her that long to get the visa.

“Most people don’t know the immigration situation. ‘Why don’t they get visas and come here legally?’ You can apply, but you can’t get the visa. You’ll stay and work. But most people I know want to return. People cross the border and risk their lives—basically there is no way to come here legally. If you work, The U.S. Government issues a number that allows and requires you to pay taxes”–i.e., Application for IRS Individual Taxpayer Identification Number. 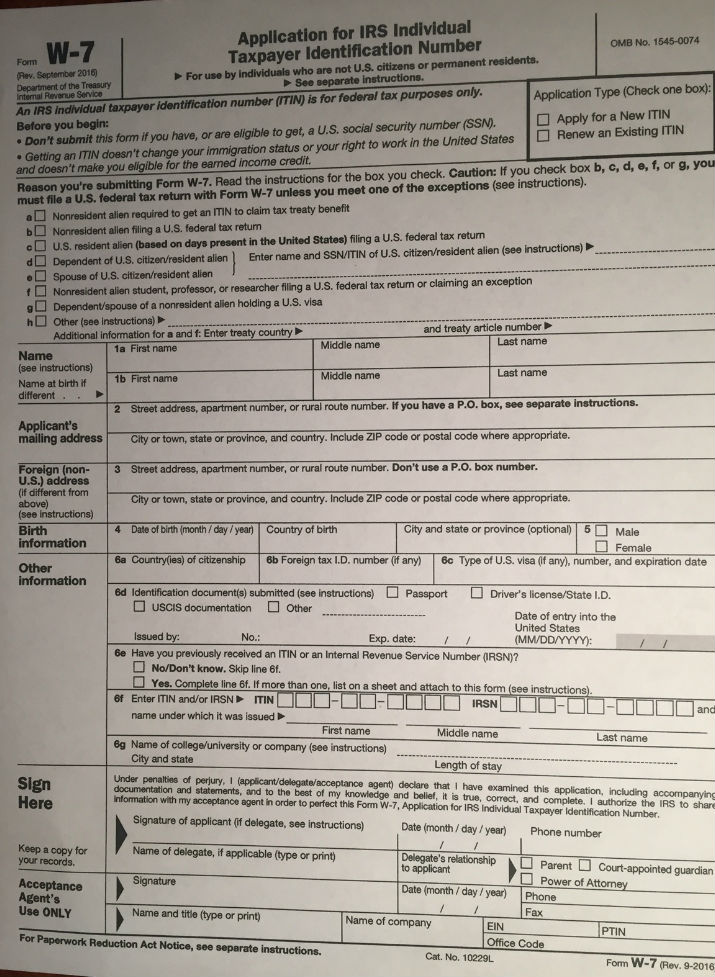 “In 2001, I got my driver’s license—back then you didn’t need a social security number.  (Some people make up a fake one.) I pay social security, federal taxes, state taxes. Will never get the money back. ‘The way they paint the Latino community as criminals—the people I know are just working.” Most of the Latinos are law-abiding. Some get into trouble for drinking and driving or another crime.

He goes to church, teaches Sunday school, even preaches. Where? At a Hispanic ministry in another county that draws maybe sixty people. But recently things have changed. “For example there’s a lady over there in Galax, as pastor—she’s from Costa Rica. She was speaking Spanish with her son at Wal-Mart. A man came out: ‘You have to speak English! You’re not in your country.’”

[“I would like to said that I love this country and I am so grateful to its people. I work hard everyday and enjoy been here. I try every day to be a good member of this country society and I dream that one day I can have legal status that allows me to contribute more to this country where I have live for half of my life.”]