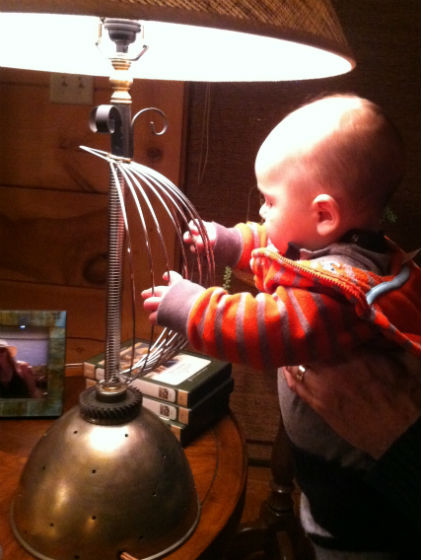 RANDALL–THIS COLLECTION IS OUT OF DATE. MARCH 2018

Never Had a Hip

[latest revision didn’t “catch.” Where is it?]

Never had a hip.

For thirteen years, to school by step or spoke–
Acorn, raindrop, and snow-dusted tulip.
Odd jobs meant lunging a leg on shovel,
Pulling a leaf-clogged rake or hoisting snow wet or dry.
Galoshes vaulted belly onto hillside sled,
For dusty innings I crouched and sprang behind the bat.

Pushed a mower to college by strips or shrinking perimeters,
Scrubbed for bucks with knees on floor and hips ignored.
Those cardboard stock-boxes at the A & P
Didn’t load themselves onto a dolly, twist-rip themselves open,
Purple-price-stamp the goods, and load the shelves.
For three overnight weeks I hauled pallet-loads on a factory mule-team.

Living near the beach, sand slanted us waveside-walkers
One way the first stretch, the other the footprint return.
A chlorine-dripping poolside pencil marked my 200th half-mile.
Climbed stairs as if painted on flat, scoffed at down-buttoners.
Slammed the axe, climbed the roof-ladder and trod the angled shingles,

Now carry-hugged the child—Dad’s gravida.
Biked or hiked the neighborhood circuit for twenty years,
By imaginary odometer, coast to coast to coast.
The elliptical—Emperor of the Gym—put up high resistance
But always yielded underfoot.
And asena by asena—plank, twist, and tree—still no hip.

Till one day I met this joint by “Ouch.”

Same greeting when leftward foot reached downward stair fifteen.
Once this knob complained about lifting a grandchild.
“Oil me,” it now begged, hidden Tin Woodman.
My syllables grew by “acetabulum” and “polyethylene,”
TED’s not a talk but a sock.

The surgeon reported “Bone on bone”
And helped the seventy-five-year-old walk as if to kindergarten.

Toucan with its puppet beak
Tried to grab him by the arm,
Then to give his neck a tweak,
But Grandpa said, “Don’t do him harm!”

“Take the end off!” Beaded string,
Tight-plugged, of patience little trace.
Refused, he gave an angry swing
And whacked his brother in the face.

Toddler loves his “pennies” —fakes
From Mommy’s daddy’s dad, now missed,
Coins for games. He guesses, takes
The silver out of Grandpa’s fist.

What’s sticking out of Julien’s ear?
“I hope that penny didn’t hurt!
And look down by your button—queer—
Another pokes out from your shirt!”

He laughed and took a coin and stuck
It in the mouth of back-flip dog,
Then took it out and, shades of Puck,
Replaced it with a leapless frog.

“Say ‘Go,’”—he did, and off it rolled
The Grandpabarrow—gravel, grass.

Julien knew the sides to hold,
Heard the leafy footsteps pass.
Goldenrod would brush his hair
As facing backward up the lane

He rode the wheel until where
The fence said “Stop.” Too plain:
The cows were nowhere. “Want to climb
Back out?” Why, sure, and then he spots

The stowaways, the ants, no time
To flee the thumb that makes them blots.
Wait to see a leaf down glide.
He doesn’t catch it, autumn’s clock.

So let’s trundle on another ride:
“Whacha see up there?” “Big rock.”
“That’s so big it’s called a boulder.”
Grandpa couldn’t add “Erratic,

Source unknown and nothing older,
Kept for you in nature’s attic.”
A stop unscheduled: “Look for berries!”

In weedy brown he spies a bunch.
Grandpa comes back with the fairies’
Or the birdies’ orange lunch.
“A moon!” Same finger-pointed words

His dad-borne toddler-mom had said.
The sky was empty save for birds.
Oh, Gigi’s crescent nailed to shed!

Grandpa sits behind the wheel
Car in shady trees;
Baby nods in strap-in seat
Sleeping in the breeze.

Boy takes breaths without a sound,
Rain-like chirping all around.

Boy takes breaths without a sound,
Rain-like cheeping all around.

Boy takes breaths without a sound,
Rain-like cheeping all around.

Amadeus rots:
God has a sense of humor.
Cosmic comic, He.